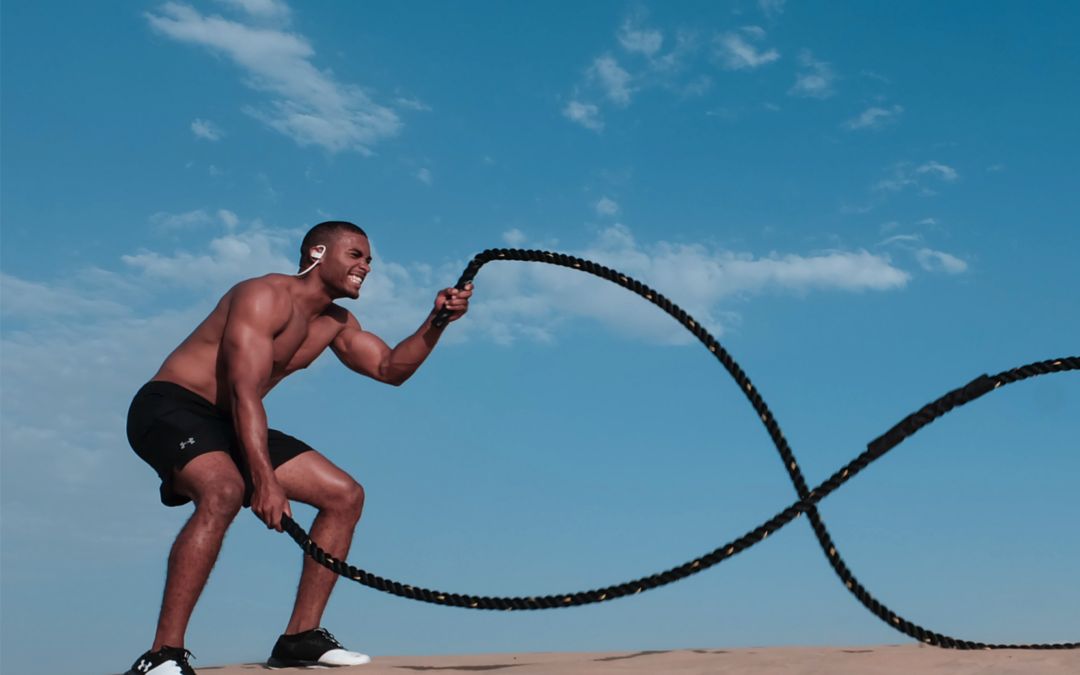 Generally, online calorie calculators can provide a decent estimate of your total daily energy expenditure. But, as you can imagine, a generic formula can’t be 100% accurate. The human metabolism is too complex for this to be true.

In this article, we are going to look into how the human body expends energy so you can gain a deeper understanding of how your “metabolism” works and why just using a simple formula is not enough to accurately determine your maintenance calories. In part 2 of this series, we will delve deeper into how you can accurately figure out your average daily energy expenditure.

The Components of Energy Expenditure

Your energy expenditure essentially is the total number of calories you burn in a day. Some think that if they consume 2000 calories per day, they have to “burn off” 2000 calories through exercise in order to maintain their weight. Luckily, this is not true. The human body also expends energy while at rest and even after you eat.

In the next few paragraphs, we’ll look into each individual component and its role in human energy expenditure.

Basal metabolic rate essentially refers to the number of calories you burn while at rest. Even when you’re just sitting around or sleeping, vital bodily processes occur that require energy. Think about processes like blood circulation, cellular activity, the process of breathing, muscle recovery etc.

The food we eat contains energy. But converting food into chemical energy that’s readily usable by the body also requires, you guessed it, energy. The thermic effect of food refers to the number of calories you expend to digest and process the foods you’ve eaten.

Now, the thermic effect of food is not the same with every single type of food you consume. In fact, each macronutrient has a different thermic effect.

As you can see in the picture above, protein has the highest thermic effect. This is part of the reason why high-protein diets tend to be effective for fat loss (read more about protein & fat loss here).

In contrast, there’s also research showing that highly processed foods tend to have a smaller thermic effect than whole-foods. The difference is only about 10 calories per 100 kcals consumed, but this can have a small effect on fat loss if someone consistently eats mostly processed foods.

NEAT is the most variable component of daily energy expenditure. Your NEAT refers to the calories burned during spontaneous activity. Think about walking to the store, walking up the stairs or fidgeting at your desk.

Research shows NEAT varies substantially across individuals. The same study found that variances in NEAT can be as large as 2000 calories per day between individuals of similar body size.

Icons made by Freepik from www.flaticon.com

The large variances between individuals in NEAT help explain why some people seem to have a “faster” metabolism than others. Those who can eat a lot and not gain weight generally just have a higher energy expenditure through NEAT.

One study shows this quite well. The researchers overfed non-obese individuals with 1000 extra calories per day. Some compensated for the increased calorie intake by substantially increasing their spontaneous activity (NEAT), whereas others experienced only a slight increase in their NEAT and gained a ton of fat.

This one is simple. EAT refers to the number of calories you burn during training. Like NEAT, EAT can vary widely across individuals. Those who train more often expend more energy from EAT than those who train infrequently.

Unless someone practices an extreme sport or performs no form of exercise at all, EAT is generally around 15-30% of someone’s daily energy expenditure.

Now that you know how your body burns calories, it’s easy to see why calorie calculators are not 100% accurate. A formula that takes a few general factors into account (like weight, age, height etc.) cannot predict something that’s so variable like your daily energy expenditure with 100% accuracy.

I would see using a calorie calculator as step 1 when it comes to figuring out your maintenance calories. Based on how you progress with your calculated maintenance level, you have to adjust your calorie intake.

In part 2 of this blog series (which is live now!), we will delve deeper into all the steps you need to take in order to accurately determine your average daily energy expenditure. If in the meantime you want to play around with a calorie calculator to see where it puts you, check this website. Again, this is a starting point. For now, don’t worry if it seems a bit off. 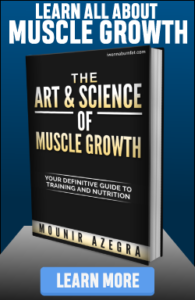